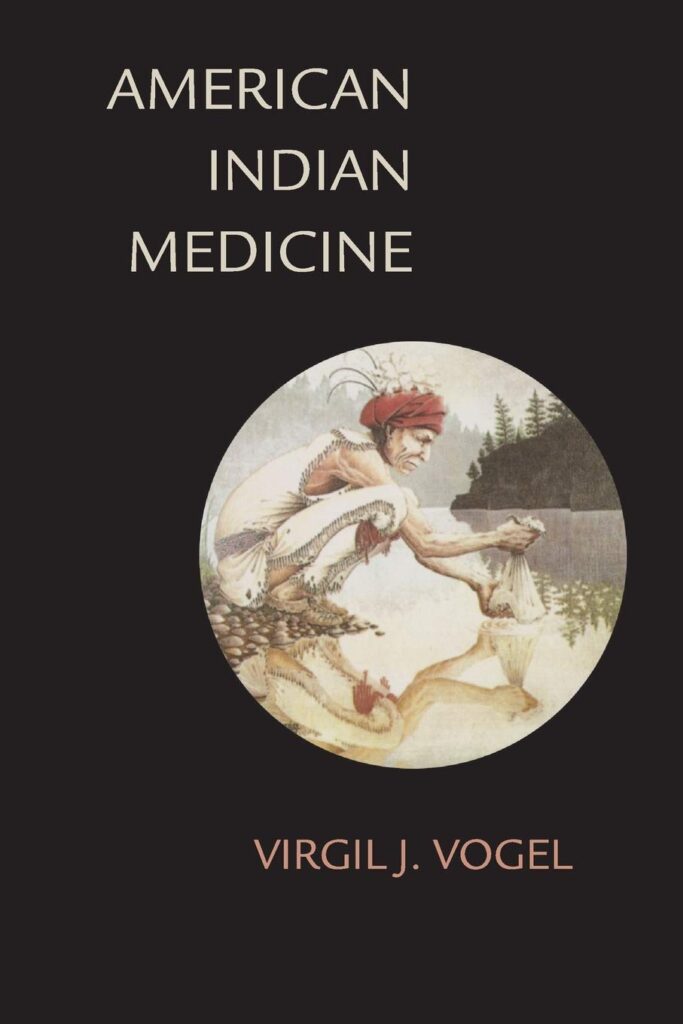 The purpose of this book, says the author, is to show the effect of Indian medicinal practices on white civilization. Actually it achieves far more. It discusses Indian theories of disease and methods of combating disease and even goes into the question of which diseases were indigenous and which were brought to the Indian by the white man. It also lists Indian drugs that have won acceptance in the Pharmacopeia of the United States and the National Formulary.

The influence of American Indian healing arts on the medicine and healing and pharmacology of the white man was considerable. For example, such drugs as insulin and penicillin were anticipated in rudimentary form by the aborigines. Coca leaves were used as narcotics by Peruvian Indians hundreds of years before Carl Koller first used cocaine as a local anesthetic in 1884. All together, about 170 medicines, mostly botanical, were contributed to the official compendia by Indians north of the Rio Grande, about 50 more coming from natives of the Latin-American and Caribbean regions.

Impressions and attitudes of early explorers, settlers, physicians, botanists, and others regarding Indian curative practices are reported by geographical regions, with British, French, and Spanish colonies and the young United States separately treated.

Indian theories of disease―sorcery, taboo violation, spirit intrusion, soul loss, unfulfilled dreams and desires, and so on -and shamanistic practices used to combat them are described. Methods of treating all kinds of injuries-from fractures to snakebite-and even surgery are included. The influence of Indian healing lore upon folk or domestic medicine, as well as on the “Indian doctors” and patent medicines, are discussed. For the convenience of the reader, an index of botanical names is provided, together with a wide variety of illustrations. The disproportionate attention that has been given to the superstitious and unscientific features of aboriginal medicine has tended to obscure its real contributions to American civilization.

Please note: Products purchased on BeardedMedia.com with fulfillment by Amazon will share income with the NAIC Inc. Tribal Org. 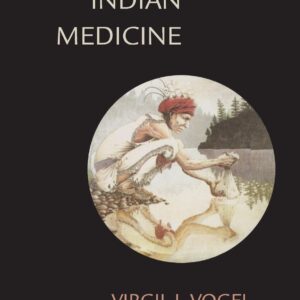